BANGKOK (AP) — Stocks were mostly higher in Asia on Thursday after the Federal Reserve stepped up its campaign against the surge inflation by raising its key rate by three-quarters of a point.

Hong Kong’s benchmark Hang Seng index slipped 0.6% to 20,554.09 after the territory’s Monetary Authority matched the Fed’s 0.75 percentage point rate hike with one of his own. The HKMA aligns its policies with US currency movements to keep the Hong Kong dollar at a stable rate against the US dollar.

Elsewhere in the region, stocks rose, following gains on Wall Street after the Fed did exactly as expected and its chairman, Jerome Powell, suggested Fed rate hikes have already been successful in slowing the economy and possibly easing inflationary pressures.

Investors await an update on US economic growth and a call between US President Joe Biden and Chinese leader Xi Jinping.

“While a concrete decision on tariff relief is not expected from the meeting, any indication of willingness to work in this direction is an added benefit for markets,” IG’s Jun Rong Yeap said in a commentary.

Australia’s S&P/ASX 200 jumped 0.9% to 6,881.80 after the government announced retail sales rose in June for the sixth consecutive month. Markets in Thailand have been closed for a holiday.

On Wall Street, investors hailed the widely expected move by the Fed – which raised its key rate to its highest level since 2018 – with a broad rally on Wednesday.

Powell’s comments were seen by some as a signal that the Fed might not have to hike rates as aggressively in the coming months, sparking a rally in the final hour of regular trading.

Bond yields fell overall after the Fed announcement. The two-year Treasury yield, which tends to move with Fed expectations, fell to 2.98% from 3.06% on Tuesday night. The 10-year yield, which influences mortgage rates, fell from 2.79% to 2.78%.

Rate hikes like Wednesday’s, the fourth so far this year, make borrowing more expensive and slow the economy. The hope is that the Fed and other central banks can deftly find the middle ground where the economy slows enough to whip inflation but not enough to cause a recession.

In a note Wednesday, Citi analysts said that while Powell had mentioned a slowdown in the upside would be appropriate at some point, exactly when that might be remains unclear, adding that they “would not view it as a particularly accommodating comment”.

“We continue to expect underlying inflation to push the Fed to increase more aggressively than either they or the markets anticipate,” the analysts wrote, noting that they expect the Fed to announce another three-quarter point hike at its September policy meeting, with further rate hikes continuing. until early 2023.

Meanwhile, parts of the economy are already slowing, especially the housing industry. Sales of previously occupied U.S. homes slowed in June for the fifth consecutive month as mortgage rates rose sharply this year.

An update on the economy will come later Thursday with second quarter US GDP data.

Shares in Microsoft and Google parent alphabet rose 6.7% and 7.7%, respectively, after their latest quarterly reports.

Next Apple continues to thrive as economy slows, despite falling Q3 earnings | Technology 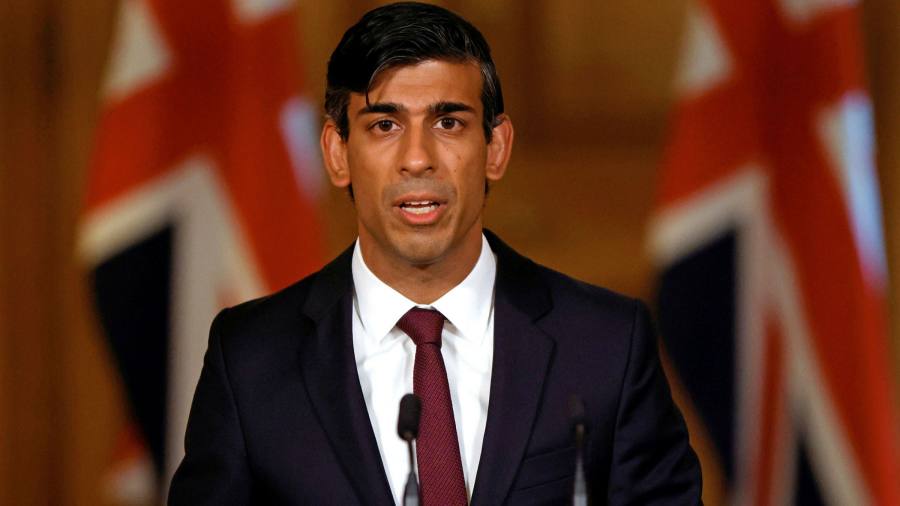 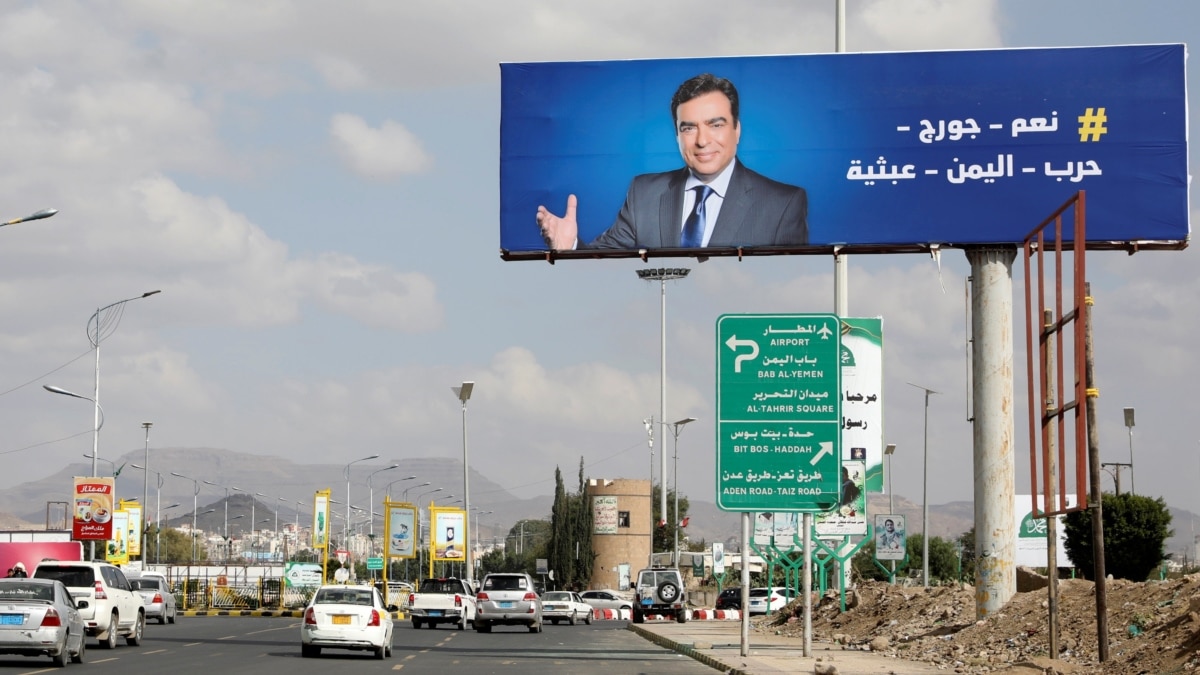