Hundreds of social workers across the state will be able to telecommute about 70 percent of the time until the end of December under a decision from the labor facilitator released on Friday.

The binding ruling resolves five months of tension between Gov. Ned Lamont’s administration and the state government’s largest union, Council 4 of the American Federation of State, County and Municipal Employees.

Arbitrator Michael R. Ricci’s ruling, which takes effect immediately, applies to around 600 employees largely assigned to the field offices of the Social Services Department. The administration and the unions will reassess working conditions in early 2022.

Representatives of these workers had filed complaints of unfair labor practices against the ministry, arguing that Commissioner Deidre Gifford had failed to respect the July 30 agreement reached between the union and the administration to try to resolve the problem of Work at home.

â€œOur members are trained and qualified professionals who are dedicated to fulfilling our agency’s mission,â€ said Jay Bartolomei, DSS Eligibility Services Supervisor and President of AFSCME Local 714, the one of the two Council 4 bargaining units affected by the decision. â€œI cannot speak to what motivated the Commissioner and her senior management team to disrupt our work and our well-being by ignoring the telework agreement. I can say that our members will appreciate an arbitrator’s decision reaffirming that the telecommuting agreement is fair, reasonable and useful to both the employees and the customers we serve.

Department of Social Services spokesman David Dearborn said on Friday the agency was reviewing the decision but did not comment further.

Neither the union nor the ministry got everything they wanted in the decision.

Shortly after the coronavirus outbreak in March 2020, Lamont ordered most state employees who could work from home to do so most of the time.

A temporary agreement between management and the unions allowed many employees to work from home up to 80% of the time.

In mid-May 2021, Lamont sent most state employees an email warning that many would be returning to more in-person work that summer.

No more negotiations produced a stipulated agreement July 30 which called for a 60-day â€œreset periodâ€. Essentially, this meant that during the months of August and September, workers could follow the same rules as before July – provided there was no significant change in the departments or responsibilities of their workers. respective agencies.

Once the “reset period” was over in early October, the social partners would reassess and set new limits.

But many social workers said they were forced to work at least 50 percent of the time in the office, even though there had been no substantial change in their duties.

More than 600 AFSCME members have signed a petition accusing the social services department of not adhering to the July 30 agreement and several charges of unfair labor practices have been filed.

Lamont’s relations with all state employee unions were somewhat strained throughout his nearly three years in office.

The governor has been very vocal in his plans to reduce the state’s workforce through attrition, arguing he can both save money and – by taking advantage of technological advances – make services more efficient .

Following a directive from the General Assembly, Lamont hired the Boston Consulting Group in September 2020 to develop a plan to capitalize on the expected increase in government employee retirements in 2022 and 2023.

The company released a report in March estimating that the state government, over several years, could reduce annual operating costs by up to $ 900 million through various efficiency initiatives.

But union leaders say the plan is misguided and will hurt public services while losing state money in the long run.

They also argue that after a decade that saw a significant erosion of the state’s workforce, many agencies are sorely understaffed.

Between 2011 and 2018, as Connecticut struggled to recover from the Great Recession, the government of the day. Dannel P. Malloy and the legislature cut the executive branch by more than 10 percent.

Next What are America's real interests in the Middle East? 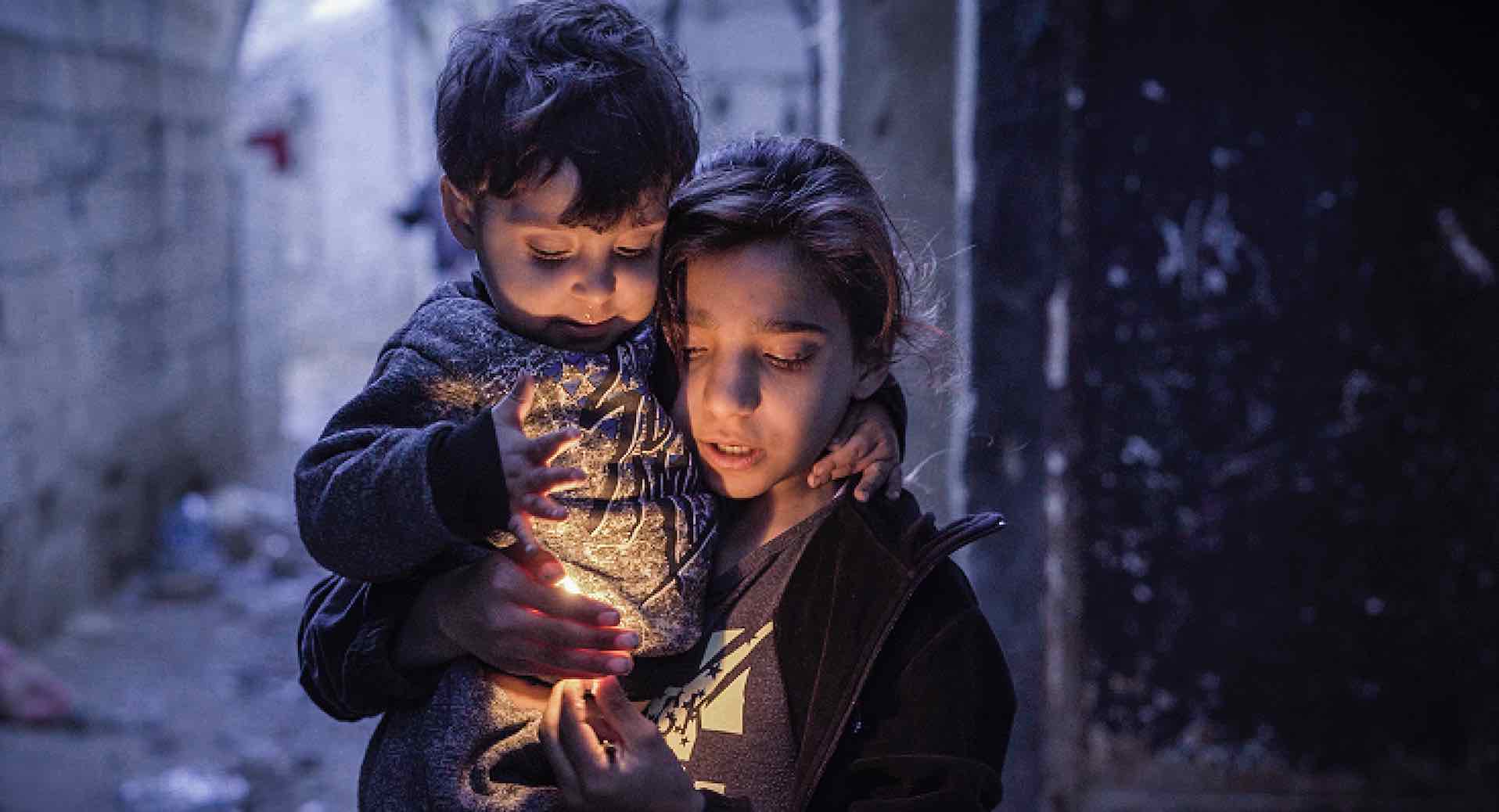 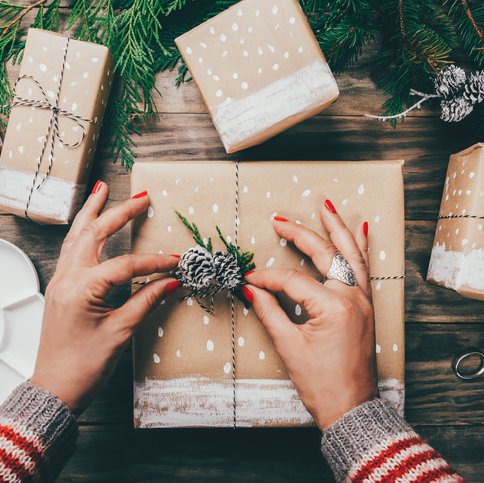 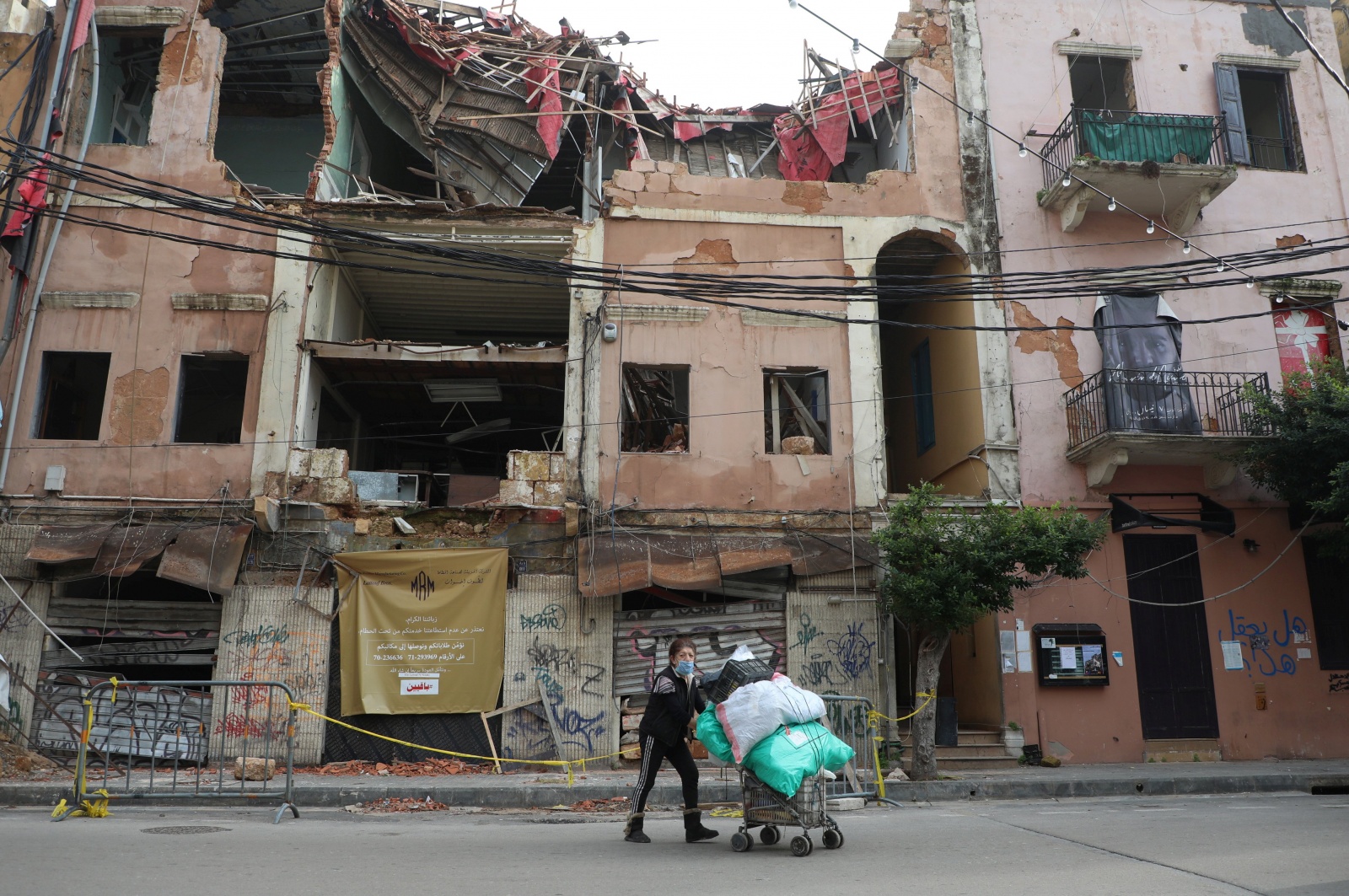