On a piece of land behind his modest hut, Salim Alazwak inspects his fields of roses: “Some are for making jam, others are for decoration,” he says, pointing to the yellow flowers. â€œI don’t use any chemicalsâ€. Originally from Damascus, Syria, Salim fled to Lebanon at the start of the civil war in 2011. He settled in Marj, a village in the Bekaa Valley. In this fertile region often described as the breadbasket of Lebanon, he planted his first organic roses six years ago, in 2015. â€œIn Syria, I fell ill after working with chemical agricultural fertilizers. I didn’t want to go through it again. Today I use compost and plants to scare off insects. Salim had to be patient, waiting for his first flowers to sprout. But today, he does not regret his investment. â€œThe first year was difficult, with the crisis the prices of chemical fertilizers have skyrocketed because they are imported. I’m glad I don’t use any.

Lebanon, which already had a fragile economy, is sinking into an unprecedented financial crisis since 2019. In two years, the local currency, the Lebanese pound, has lost around 90% of its value. While the official rate set by the Central Bank of Lebanon is 1,500 pounds to the US dollar, and the discount rate is 3,900 pounds, in reality, on the black market, a dollar today equals 13,000 pounds. This inflation is having a dramatic impact on farmers.

With an economy based on banking and tourism, Lebanon produces very little and therefore has to import 80 percent of its consumer goods, including fertilizers, seeds, animal feed and various materials. Imports, which must be paid for in pounds at black market prices, have become exorbitant for many farmers. Raymond is one of them. In his village of Tanourine, in northern Lebanon, he gave up pig farming last January.

â€œI could no longer feed my animals. Food for livestock is imported. It has become unaffordable, â€he told Equal Times.

Faced with rising import prices, the Lebanese state reacted with almost total inertia. Political groups have launched community initiatives, such as Hezbollah, which called for “Agricultural jihad”, with limited success. Some international programs offer financial assistance to farmers through the Food and Agriculture Organization of the United Nations (FAO) and the World Food Program (WFP). But the real change comes from civil society.

In the small town of Saadnayel, in the Bekaa valley, a sustainable agriculture project was launched in 2017. Lebanese, Syrian and French farmers joined together to create Bouzourna Jouzourna, (which means “our seeds are our roots “). They bought land to reproduce seeds without chemicals: â€œIt’s local, therefore cheap. Sales have been increasing since 2017, â€says Charlotte Joubert, member of the project. Equal times. According to her, environmental awareness is not yet generalized, but â€œit is gaining groundâ€.

To raise awareness among the agricultural world of environmental issues, a group of Lebanese agricultural engineers and farmers founded Izraa, with the aim of promoting local and ecological production to face the crisis. Created in January 2020, its Facebook page now has more than 125,000 members: â€œFarmers are increasingly turning to ecological alternatives; it is more respectful of the environment and less expensive, because they do not have to import chemical fertilizers â€, notes the co-founder of the project Salim Zwein.

In northern Lebanon, in the Tripoli region, Samer Azar followed Izraa’s advice. Installed in a mobile home in the middle of his field since January 2020, he plants lettuce, sweet corn and Armenian cucumbers, without using any chemicals.

â€œI use insects and compost,â€ he says, opening a trash can full of small earthworms, â€œand I sell my crops in organic grocery stores in Beirut.

Today, the apprentice farmer wants to develop his project by exporting his products. By selling abroad, farmers earn money because they get dollars. “But this is not the only solution for the agricultural world to survive,” explains Mary Lynn, co-founder of Le Petit Potager. His social enterprise, which connects farmers who use eco-friendly techniques with buyers, recently partnered with Fox and Fig, a Beirut-based “agro-artisanal concept store” to help farmers transform their products, “by making sun-dried tomatoes or tomato sauce, for example. For her, whether we are aware of global warming or not,” the Lebanese will have to turn to the local market to deal with the [countryâ€™s financial] crisis â€, because consumer goods, mainly imported, saw their prices increase by 240% between October 2019 and October 2020, becoming unaffordable for a large part of the population.

Ecological farming projects are multiplying and the success of Izraa proves that organic farming has become a social phenomenon. But these initiatives “remain on a small scale,” explains Riad Fouad Saade, president of the Lebanese Center for Research and Agricultural Studies. Equal times. “They will not save the Lebanese agricultural industry”.

In his office at the Ministry of Agriculture in Jnah, in the southern suburbs of Beirut, Chadi Mohanna, director of rural development and natural resources, is busy, between two meetings with farmers who have come to ask for help. â€œThe ministry tries to support the agricultural world, but our means are limited because our budget amounts to 0.25% of the national budgetâ€¦[.] Lebanon has a non-productive economy, so agriculture is not a priority.

Of course, the state still subsidizes certain imported goods deemed essential, such as wheat, which traders are allowed to buy at the discount rate of 3,900 pounds to the dollar, and not at the black market price. But the subsidies “do not benefit farmers”, according to Fouad Saade: “Only a few opportunistic traders who import products at low prices and then resell them to farmers at black market prices. [benefit]. Mohanna insists that “the ministry carries out a maximum of controls”, but he admits that “the abuses persist and the farmers pay the price”.

Wael Yammine, an independent agricultural engineer, believes that farmers are also suffering from Lebanese public policy: â€œThe whole system has to change,â€ he said. Equal times. Sitting in a cafe in Beirut, he claims that farmers are victims of government corruption.

â€œThe Department of Agriculture website advocates the use of expensive pesticides because companies that work in chemical fertilizers pay to have this information published. There is no information to help farmers start an ecological transition.

They are on their own, like Ali Ghazzwi. A farmer in the Bekaa valley, on the outskirts of the village of Mansour, he says he has received “no help and no advice” to find an alternative to chemical fertilizers. To pay for imported goods, he got into a lot of debt. â€œMy situation is very critical,â€ he says. The impact has been dramatic, not only financially but also on his health. A purchasing manager of a large Lebanese chemical fertilizer company who wishes to remain anonymous told Equal Times that many farmers use inferior fertilizers: â€œThey are cheaper but also dangerous for our health and very problematic. for the floor.

According to Yammine, Lebanese agriculture is in absolute distress. â€œFarmers will eventually stop all activity, or worse, kill themselves with chemical fertilizers, like in India. “According to analysis led by Hadi Jaafar, associate professor at the American University of Beirut, the area of â€‹â€‹cultivated land decreased by 10% in the Bekaa valley between 2019 and 2020. Lebanon has 6.7 million inhabitants, of which around 1 , 7 million are Syrians and Palestinians. refugees. Access to food is already critical, but if agriculture collapses, the humanitarian consequences will be catastrophic.

Next Lebanon cannot change without a decentralized political system 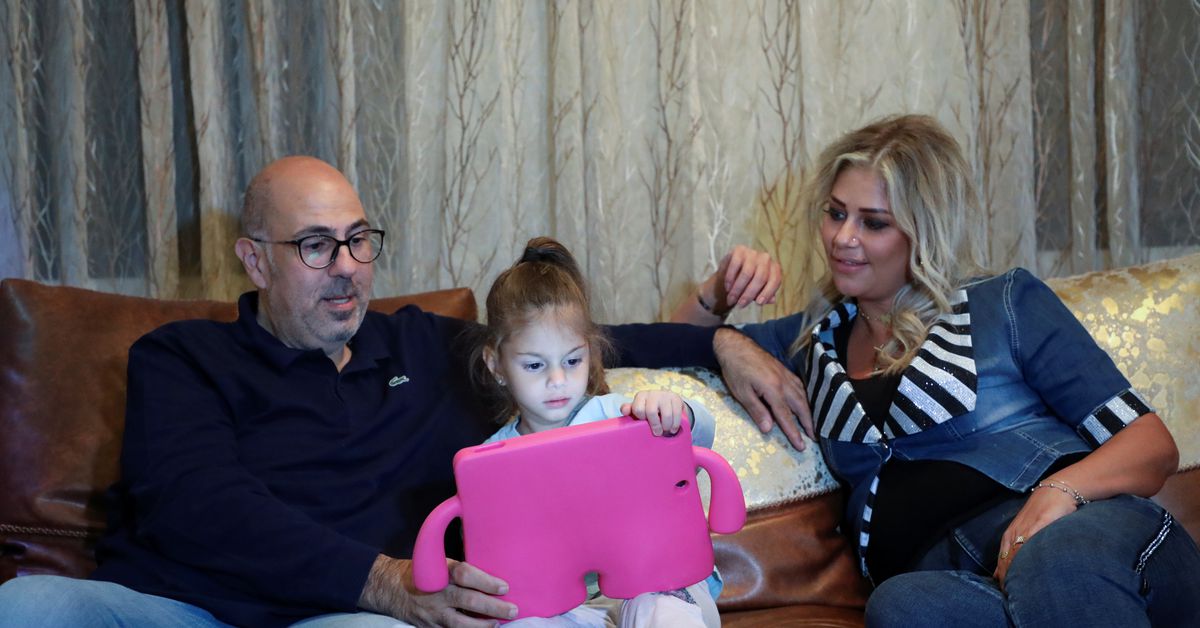