He also reviewed the latest political and economic developments in Lebanon, according to the official embassy page.

During his meeting with Al-Shami and Al-Khalil, the Egyptian ambassador discussed the upcoming negotiations between the Lebanese government and the International Monetary Fund, following the formation of the negotiating committee, whose members include: the Vice- Prime Minister His Excellency Al-Shami, Minister of Finance Youssef Al-Khalil, Minister of Economy and Trade Amin Salam and Governor of the Bank of Lebanon Riad Salameh.

During his previous meeting with the Minister of Information, they discussed the latest political developments and areas of cooperation between the two countries in the field of media, and ensured the continuation of the broadcasting of Liban TV on the Nilesat satellite. .

During his meeting with the Minister of Agriculture, the cooperation between Egypt and Lebanon was discussed, and the modalities of the convening of the joint agricultural committee in Cairo during the coming period. 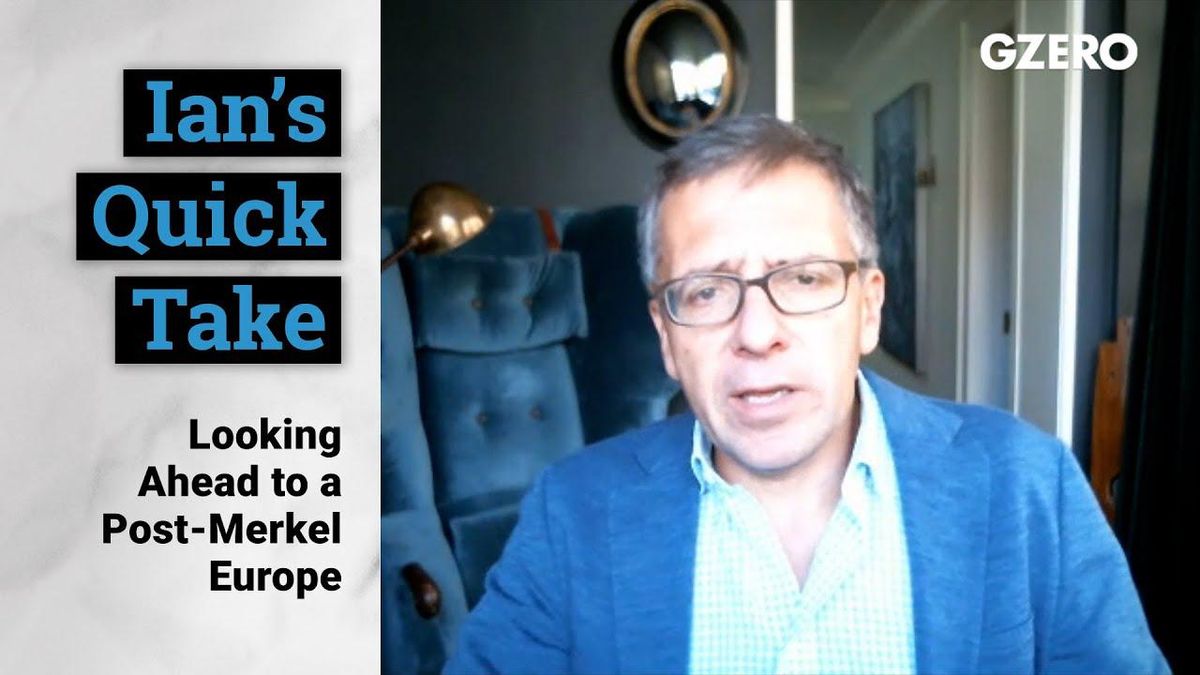